WELCOME – SERVE BEYOND YOURSELF!

Announced in September 2013, Indian Community Outreach program has been working with City of Naperville and Midwestern Communities to effectively connect and communicate with Indian Community. We have been working on many programs while participating in events as Mayors Representative to create awareness. This included publishing articles to educate citizens on Indian Customs and Festivals, building education program for enhancing Civic Participation and Social Awareness, working actively to increase participation of Indian Businesses, etc. The main vision of this initiative is form and be part of an all-inclusive society while contributing towards betterment of our great city. This will ensure not only a better life for us while even more for our next generation.

On behalf of Indian Community Outreach initiative and the Mayor of Naperville, Hon. Steve Chirico, I would like to thank you for visiting our Website. This program has been very instrumental in bringing the positive change to our communities and has been very well received by the Naperville Residents and Organizations. If you are interested in joining our fine team of volunteers, please let us know.I will look forward for your further engagement with this initiative and your suggestions.

Krishna Bansal is an entrepreneur, philanthropist and an active business / community / Civic leader

Krishna Bansal is an entrepreneur, philanthropist and an active business / community / Civic leader based in Chicago, USA. He is the President and CEO of Q1 Technologies, Inc. (Q1Tech), a technology and services company that he founded in 2002. Headquartered in Chicago Area. his company has worked with educational institutions, governments and fortune 500 corporations with complex technology and improving global operations. Q1Tech is also bringing the same level IT experience available to fortune companies to the local Small and Medium Businesses under the brand MyTecq.com

Bansal believes in giving back to the community. As a volunteer, he is actively involved working for education, business & civic organizations.  He has run for offices including District 204 School Board & Illinois State Assembly. His recent major public service involvement other than running for office of are:

Bansal has been instrumental in founding the Indian Community Outreach program to educate, integrate & empower Indian American community while making them part of mainstream American fabric. This program has been adopted by multiple cities in USA. Under his leadership many very large business, educational, civic and cultural events have been organized.

Bansal holds a master’s degree in Business Administration, an undergraduate degree in Business & Accounting and multiple technology certifications. Additionally, he and his company have won many awards by local, state and national organizations.

On a personal front Krishna and his wife have two daughters attending high school. Between swim meets, concerts, extra-curricular and other school activities, Krishna is an avid pilot and enjoys flying. He also loves travelling and has toured extensively across the globe. 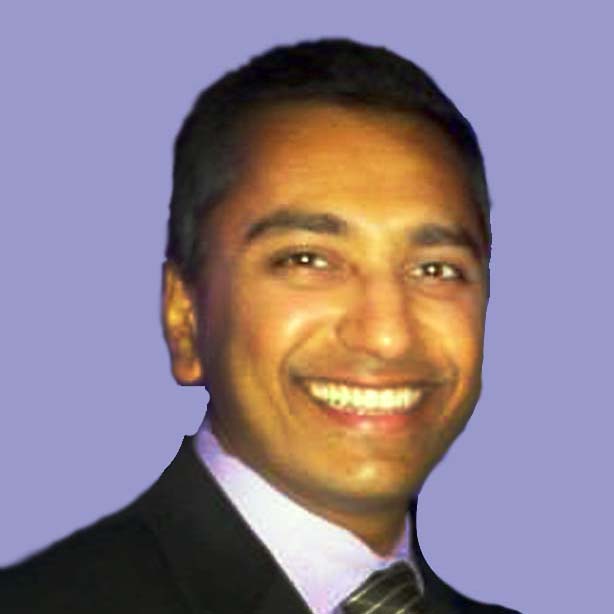 Viral Shah works as the Sr. Director for Turnberry Solutions, a Global IT Solutions company. Viral 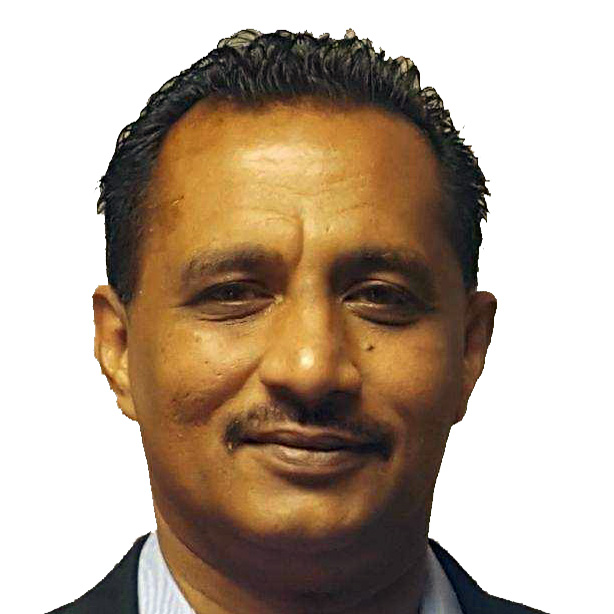 Rahul is an entrepreneur with 20 plus years of experience in Hospitality & Restaurant Industry.

Rahul is an entrepreneur with 20 plus years of experience in Hospitality & Restaurant Industry. He successfully manages several businesses and is an active community leader. A graduate of Westminister College London, Taj Intercontinental Management Program and has several Industry Certifications. Rahul lives in Naperville with wife Roshni and son Arjun.

Vasavi Chakka is the founder and President of ARAALA Inc. professional consulting services. This sma

Vasavi Chakka is the founder and President of ARAALA Inc. professional consulting services. This small firm focuses on personalized and professional services such as leadership development; business and operations process improvements, small business strategy development, professional career counseling, service delivery and project management consultation. Prior to starting this firm she worked in information technology as a senior project management consultant, specialized in business strategy, production of business transitions and transformations at large global corporations such as Siemens, Novartis, Bayer and IBM.

She is passionate about value based education, civic and youth leadership, rural economic development, women’s education and empowerment. She strongly believes in giving back to the community. This inspiration was inherited from her parents and grandparents as she strives to better the community to make a difference in the world. She also serves on several boards in Naperville community.

Vasavi is married for 27 years to Dr.Sudhakar Chakka,PhD.  They have two children, daughter Siri is a business strategist, and son Prahith is in college studying economics. Both children are leaders in their fields and greatly aspired to serve the community and the country to make a difference. 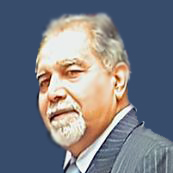 V. C. Vasisth is a Technical Consultant with Lubrication Engineers, Inc. He received his Masters Deg

V. C. Vasisth is a Technical Consultant with Lubrication Engineers, Inc. He received his Masters Degree in Engineering from Penn State University and has enjoyed a career as an entrepreneur in the petroleum Industry. He has been involved in many professional and community organizations in various positions as Board member, President, Treasure, etc. 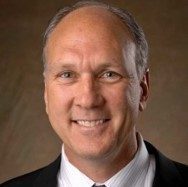 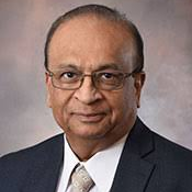 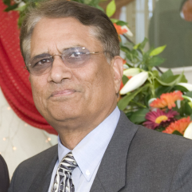 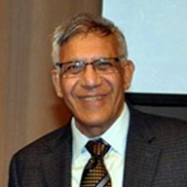 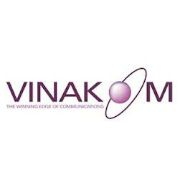 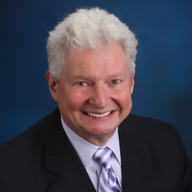 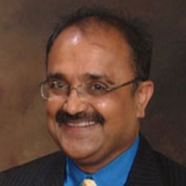 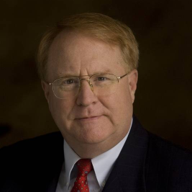 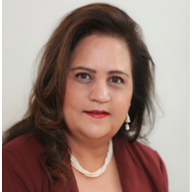